The Golden Sceptre was founded by Mansel Rogerson in 2011 as a practical way for Christians to encourage their political representatives to legislate more in-line with Christian values and to counter the increasing prevalence of anti-Christian legislation in Australia.

Mansel has a long interest in Christian politics and Christian political lobbying. He stood as a candidate at the 2010 Victorian State Election with the Christian Democratic Party. He is also a frequent contributor to the comments section on Bill Muehlenberg’s CultureWatch site, letters to newspapers and to his Members of Parliament.

Mansel and wife Belinda home-educate their six children in Melbourne. He holds bachelors degrees in both Science and Engineering from the University of Melbourne and a PhD in Chemical Engineering from the University of Cambridge in England. He began his career as a business strategy consultant in London, but now works building computer traffic models for the State Government Roads Authority, as well as managing The Golden Sceptre. 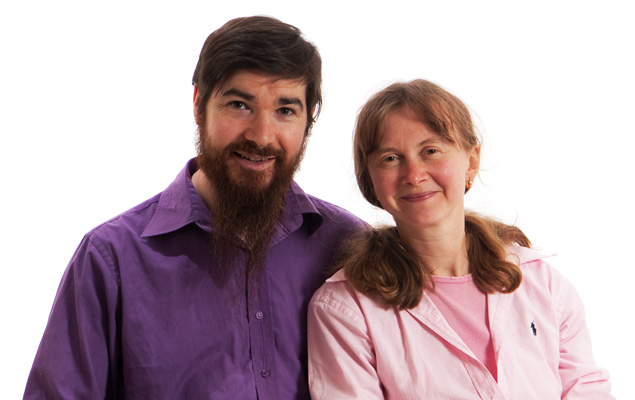 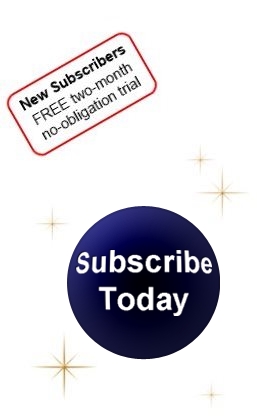 “[The emails] are well researched and incisively written from a soundly Biblical and Christian worldview. We wholeheartedly commend the ministry of The Golden Sceptre to you.”